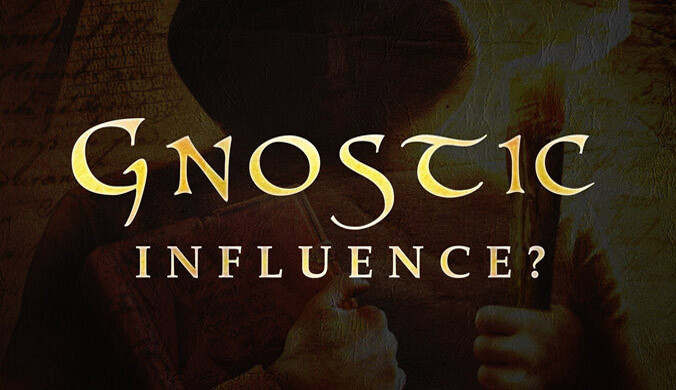 Millions of believers today have been directly influenced by a Gnostic interpretation of the NT scriptures.

Paul used the term freedom in Christ; for example, Galatians 2:4. The Gnostics understood this to mean "lawlessness" (i.e. not obeying Mosaic Law). Although the term designating this error came into use only in the sixteenth century, the doctrine itself can be traced in the teaching of the earlier heresies.

Early Gnostic sects were accused of failure to follow the Mosaic Law in terms that suggest the modern term "antinomian". Some Gnostic sects did not accept parts of the Old Testament moral law. Marcionism, though technically not gnostic, rejected the Hebrew Bible in its entirety.