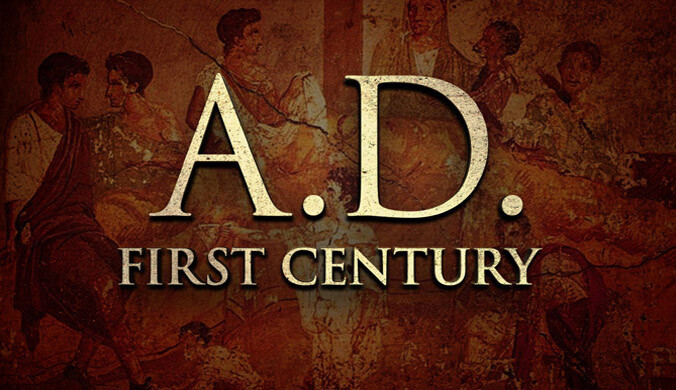 [Paul] Wow, everyone keeps saying I teach against the Law of God as written by Moses.  It reminds me of what I saw happen to Stephen years ago.

[James]  Tell you what Paul, go make an offering at the Temple to prove that their accusations are false, that you really do believe, teach, and practice everything written in the Law and Prophets, that there is no truth in the false accusations!

[Paul] Wow!  They are still saying that I do not believe and practice the Law of God as written by Moses!  I am telling you guys, I believe EVERYTHING written in the Law and Prophets…what do I have to do to get people to understand? (Acts 26)

[Peter]  Well Paul, your letters are hard to understand in matters of the law.  Those that do not know the Word of God well and are ignorant and unstable will twist your words to teach against the law of God.  It is causing others to be lawless or sin.  I am going to warn others about your letters in my letter so others stop making this mistake (2 Peter 3:15-17)

[Paul]  Thanks Peter, I guess.  I just don’t understand why people are saying I said the Law of God is made void in the faith, that is absurd (Romans 3:31).  Those in the Spirit love the Law of God and go after it, it is only the flesh that do not love the law of God (Romans 8).  I mean, I delight in the Law of God and is what I want to do and teach (Romans 7).  It is the Law of Sin and Death that we are not under in the faith (Romans 7-8).  Can’t people understand that I just teach that we are not to keep the Law for salvation?  Haven’t they read Galatians or Acts 15?  Certainly all scripture is still instructions in righteousness (2 Timothy 3:16-17).

[Paul]  Hey I am not the only one, what about Peter! Peter, didn’t you have some vision in which you claimed it was about us being able to eat things the Bible does not define as food?  (Acts 10-11)

[Peter]  Come on Paul, didn’t you read the interpretation that the spirit gave me for the vision?  I had Luke write about the correct interpretation twice.  It was about people, not animals.  I specifically said that twice.  (Acts 10-11).  In fact, Hosea had basically the same vision about Gentiles and said this was all coming.  I am not the only one that had this interpretation for this vision (Hosea 2).  I mean really, if Jesus (Yeshua) really taught that we could eat anything, why would I have been so clear that I have never eaten anything unclean.  I understand the Law of God.  Besides, you are much more confusing than I am.

[Jesus (Yeshua)]  Uhgggh, there should not be any confusion guys, I said that not one jot or tittle of the law will pass away till all of the Law and Prophets are fulfilled and Heaven and Earth pass away (Matthew 5:17-19).  Why doesn’t anyone want to walk as I walked?  Don’t they know that God gave us the Law of God as a means to love others and love God?  Lawlessness is dangerous ground guys if you have been exposed to the truth (Matthew 7:21)(Hebrews 10)

[Pharisees]  Yeah, everyone listen up! Paul does not observe the Law of God and teaches against it (Acts 21, 26)

[Jesus (Yeshua)]  Uhhhh…no, you Pharisees are the lawless ones.  You negate the Law of God as written by Moses with your own doctrine and traditions (Mark 7, Matthew 23, John 7:19)

[Paul]  Thanks Yeshua, I wish others would read my letters through the eyes of your words and the Law and Prophets.  I mean, to think that anything called the way, truth, life, light, perfect, and freedom would change!  That would even change you Yeshua, since you are the Word of God in the flesh (John 1), and were also called these same things that the Bible also calls the law of God.  And you, the Word of God, are the same yesterday, today, and forever! (Hebrews 13:8)

[Modern believer]  Hey everyone, listen up! Paul taught against the Law of God, he taught that things changed!