Is Science and the Bible at Odds? 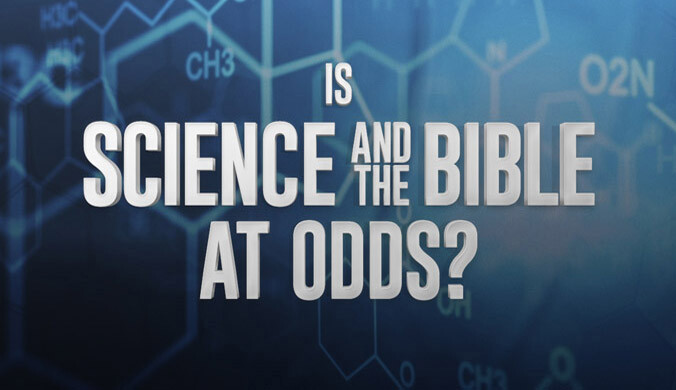 The Bible is often described as a book that includes many ideas that are scientifically inaccurate. The truth is that what many Christians (and non-Christians) have misinterpreted the Bible in such a way as to make it seem to be at odds with the reality of our world. For example, the Roman Catholic Church promoted geocentrism (the idea that the earth is the center of the universe) for many years. This concept is not found in the Bible, but stems from the idea that since humans are the center of God's attention, that the place where they live must be the center of God's universe. This is neither a logical nor biblical inference. In fact, the Bible states that the heavens "fix their rule over the earth,"1 demonstrating that the heavens control the earth and not the other way around. The early proponents (Nicholas Copernicus, Johannes Kepler, Galileo Galilei) of heliocentrism (the earth revolving around the Sun) were all Christians (see related page - People of Faith - Famous Scientists). In fact, Isaac Newton, in his famous scientific work, Principia, stated, "The most beautiful system of the sun, planets, and comets, could only proceed from the counsel and dominion on an intelligent and powerful Being."

Of course, the Bible was not written as a work of science nor was its purpose to describe the workings of the physical world. It was written to explain spiritual principles - the nature of man, the nature of God, and how man can have a personal relationship with God. However, when the Bible describes the physical world, it is accurate. The purpose of this page is to illustrate some of the examples of scientific principles described in the Bible hundreds to thousands of years before they were proved to be true by science.