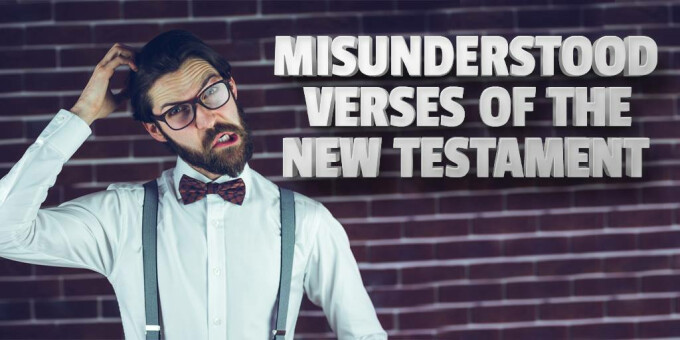 Romans 6:14
Problem: 14 For sin shall not be master over you, for you are not under law but under grace.
This verse is used by many to say the Law of God, the Torah no longer applies to us.
Solution:  Romans 6:8-9 - Now if we died with Christ, we believe that we shall also live with Him, knowing that Christ, having been raised from the dead, dies no more. Death no longer has dominion over Him.
Therefore, according to the context related to not being “under the law” we learn that both sin and death do not have dominion over us. Sin and death are no longer over us…at least according to the context at hand. So, Paul is not teaching that we are no longer under the Law of God, but instead, is teaching that we are not under the “Law of Sin and Death”.  For more on this topic, please see our teachings Don’t Be Under the Law and Pauline Paradox 4: Which Law Paul?

Romans 7:6
Problem:  But now we have been released from the Law, having died to that by which we were bound, so that we serve in newness of the Spirit and not in oldness of the letter.
This is understood by many to mean that we are no longer under the law, that we are dead to the law.
Solution:  Romans 6:10-12 The death he died, he died to sin once for all; but the life he lives, he lives to God. In the same way, count yourselves dead to sin but alive to God in Christ Jesus. Therefore do not let sin reign in your mortal body so that you obey its evil desires.
With closer examination of the context, we see he is referring to the law of sin and death - disobedience. What have we truly died to? The law? Or the law of sin and death? Was it the law that bound us? Or was it our sin? Compare what is said in Romans 6:10-12 shown above.  It is to sin that we are to die to. Sin. That which is defined as breaking God’s law in 1 John.

1 John 3:4 Everyone who sins breaks the law; in fact, sin is lawlessness.

Let us know your thoughts on this week's posting and the series in general.  If you have any questions or comments please leave them below!

Tags: grace, misunderstood verses of the new testament, under the law, romans 6:14, romans 7:6, released from the law, under law
119 Blog